This beauty is Cinnamon, a 6 month old golden retriever puppy who is as nice a girl as she is pretty. Cinnamon was with a family that was having a hard time taking care of her due to their physical limitations. They wanted to be sure Cinnamon went to a great home, so they contacted GRRR to help make that happened. Cinnamon is in a foster home with other dogs and has done great meeting her new foster sisters and brother.

Once vetted she was found to possibly have hip issues. She saw an orthopedic vet mid-September to determine whether she needed a hip replacement. The vet indicated her hips were not the best, but because of her age he didn't feel she needed hip surgery. Now she may need surgery down the road. If she starts to show pain, then she will need surgery and FHO at a later date.

Cinnamon has moved into a lovely foster home who may adopt her. If this changes, we'll let you know. You too can become a foster-to-adopt family. The first step is to read "How To Adopt" and follow the directions from there if you qualify.

Click the next button below to see the next golden retriever for adoption. 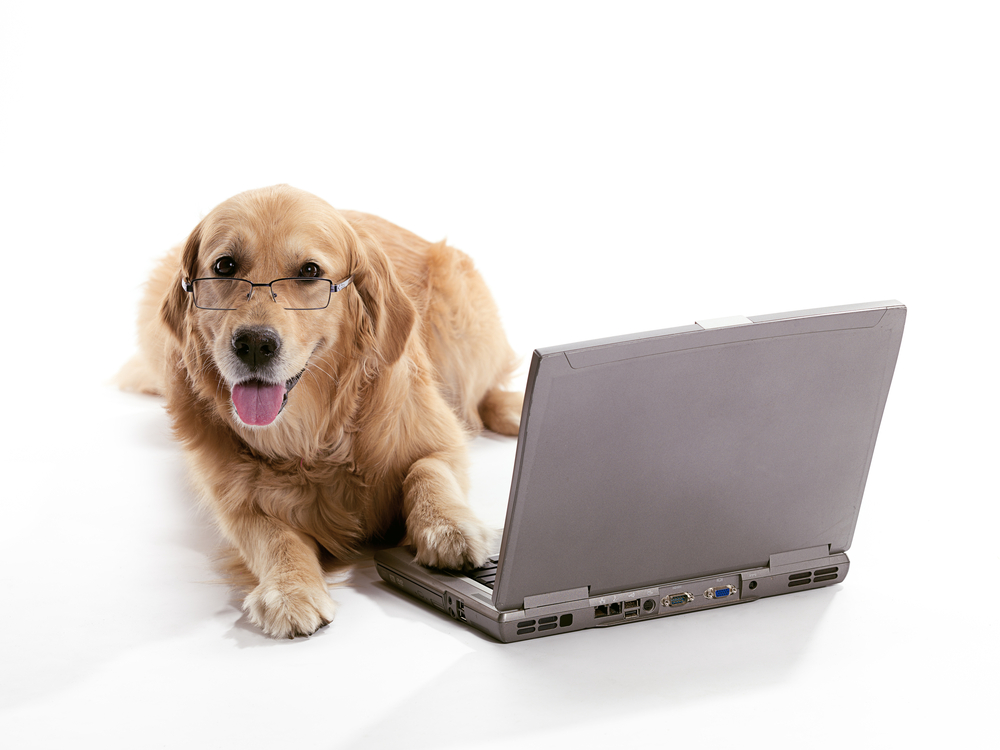 This is where you'll find updates on new dogs for adoption as well as our GRRR special events.